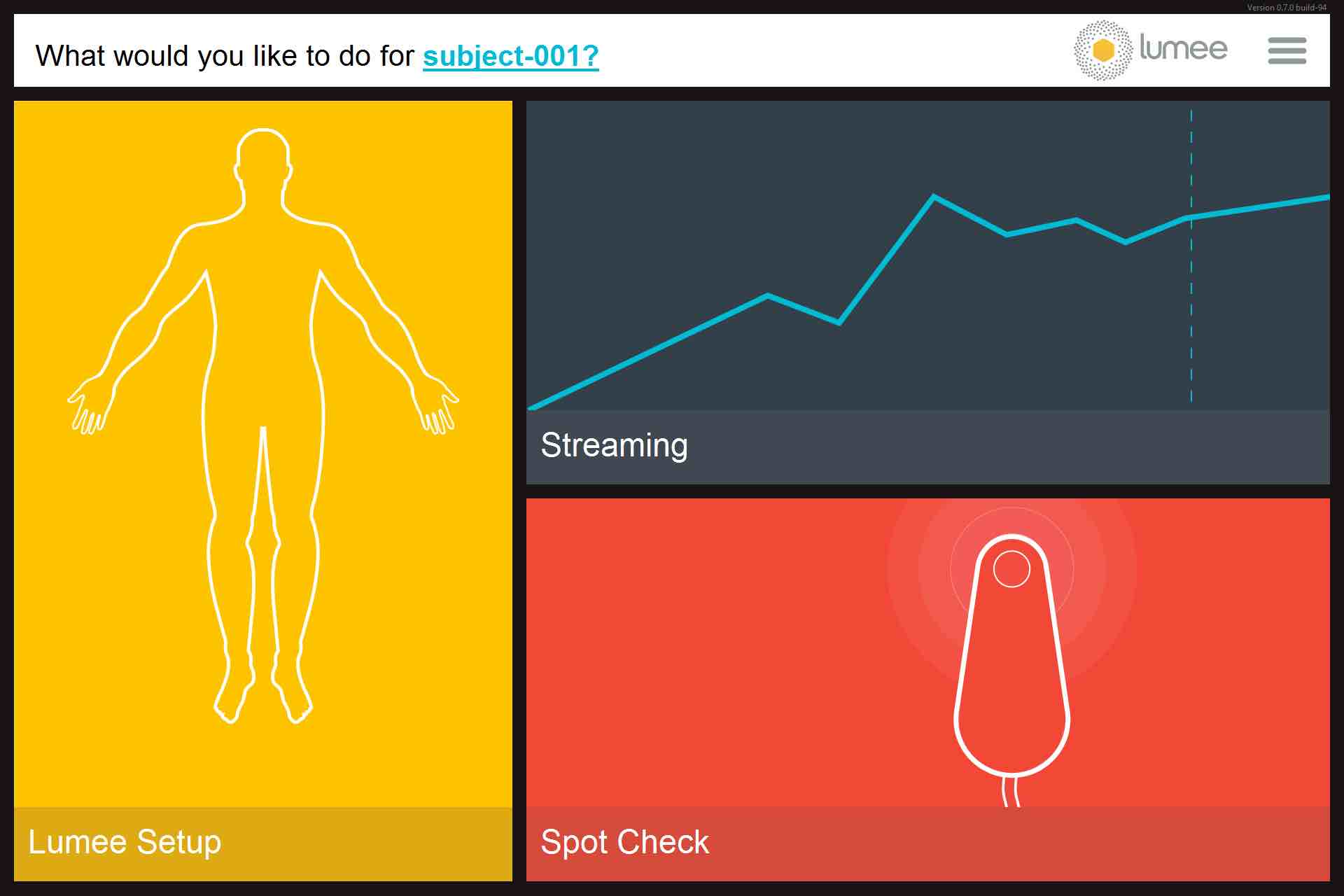 Lumee™ Oxygen Platform is CE Marked for use in the European Union and all countries that accept the CE Mark. Caution: Investigational Device Limited by Federal (or United States) Law to Investigational Use.

Profusa’s first clinical offering, the Lumee™ Oxygen Platform, is designed to report reliable tissue oxygen levels at various regions of interest, both acutely and long-term. Potential applications include monitoring of compromised tissue, such as peripheral artery disease that results in narrowing of blood vessels and reduced blood flow to the lower limbs; chronic wounds (diabetic ulcers, pressure sores) that do not heal properly; and reconstructive surgery.

As an example, PAD is a disease in which plaque buildup obstructs arteries in the leg, causing cramping pain during exertion (claudication) or in more advanced cases, gangrene. PAD affects 202 million people worldwide, 27 million of whom live in Europe and North America, with an annual economic burden of more than $74 billion in the U.S. alone.

In the European Union, the Lumee™ Oxygen Platform may help salvage limbs by providing the medical practitioner with a new way to continuously measure tissue oxygen levels in the ischemic limb before, during, and after treatment, enabling appropriate therapy to be administered in a timely fashion before advanced symptoms appear.

Results obtained from the first-in-human study suggested that the Lumee™ Oxygen Platform could report local tissue oxygen levels during PAD surgical intervention as well as post-operatively for 28 days, and posed a low risk to patients during the study (J. Vasc. Surg., June 2015, Volume 61:6, 1501-10).